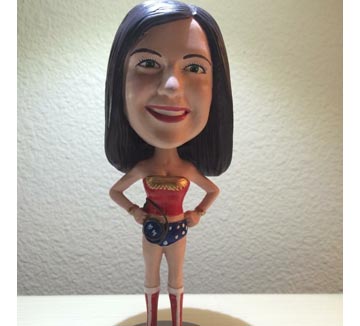 Hello. My name is Kristal, and I became part of the autism community about six years ago. My story may not be any different from other autism moms, but if you’re curious about your child’s development challenges, maybe you suspect autism and are not sure what to do, then read on!

I became pregnant with my son eighteen months after my first child. For the most part, my pregnancy was considered normal albeit slightly “at-risk” as I was in my late 30s. I had scheduled a C-section in early November and the months seemed to fly by! I was working full-time and traveling during my pregnancy. Other than extra bathroom and snack shop visits, all was fine. Until three weeks before my scheduled delivery date, I started to have contractions. My son was ready to introduce himself to the world, and I was “willing” him to stay put with calming music, a warm bath and gentle pleas to “listen to mommy.” Well, that didn’t work. He was born just shy of 37 weeks, a physically healthy and sweet baby boy.

Fast forward to his eighteen-month wellness exam with his pediatrician. The Center for Disease Control (CDC) issues developmental milestones that children should typically achieve each month. My son’s pediatrician went down the checklist and asked me if Jack could:

The answer to all these questions was…No. The doctor didn’t say much after that. She simply wrote two referrals – 1. Speech therapist and 2. Occupational therapist. I wasn’t exactly sure why but as a concerned mother, I immediately got Jack started in weekly therapy programs.

When I speak with other autism parents in my community, my story is familiar. To my surprise, many of them found themselves in similar situations and started therapy programs early while others waited it out to see if the developmental delays were due to other factors. For a short period, I convinced myself that my son’s delays were due to his birth being less than “full-term.” In comparison, my daughter was and has always been advanced in her development – socially, mentally and physically. She was walking and talking at nine months old. I didn’t want to compare Jack’s development to hers. I chocked it up to the difference between girls and boys, and the speech and occupational therapy were simple “fixes” to get him “caught up.” Boy, was I naive.

The truth is I had no idea what Autism Spectrum Disorder was or how it related to my son’s developmental challenges at the time. Then came pre-school, and this is where our ASD journey accelerated.

Early Detection in Infants & Toddlers
I came across this great video from Autism Parenting Magazine about early signs in infants and children with autism:

The earlier the diagnosis, the sooner you can get resources for your child to help them live an easier autism life. 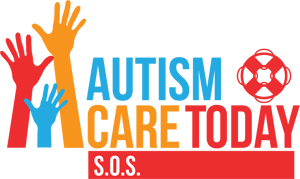 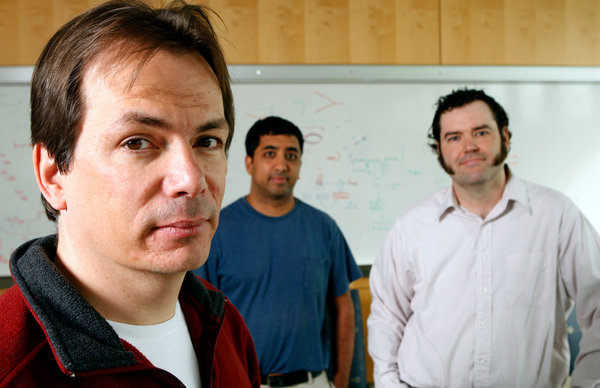