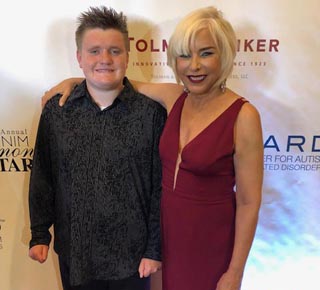 As autism parents, we often face new challenges along the autism journey. It’s important to celebrate our small victories over these challenges, to realize we can survive the many tests that come our way.

I have had many friends whose children experienced seizures and thought we were “out of the woods” as I had heard they usually appear by adolescence in children with autism. Then in December of 2017, my 16-year-old son Wyatt experienced a grand mal seizure and ended up in the emergency room. Hoping this was an isolated incident, the neurologist did not put him on seizure meds as this was a one-time occurrence. I breathed a sigh of relief and hoped Wyatt would not have another one.

Then in September of 2018, it happened again. Another trip to the emergency room and now seizure medication was deemed necessary until more testing could be done. Last week, Wyatt had to go into the hospital for a 24-hour EEG. This required being hooked to electrodes under a cap on his scalp with only a small tether attached to it, all of which restricted his movement. I was nervous and terrified about how he would do. How would he handle not being able to move about for 24 hours? He ended up being a champ, surviving the experience far better than I had hoped he would.

We don’t have the results yet, but I am optimistic about Wyatt’s resiliency to face whatever comes his way, be it taking medication or making lifestyle changes. And by witnessing his resiliency, I am made stronger and more resilient as well. 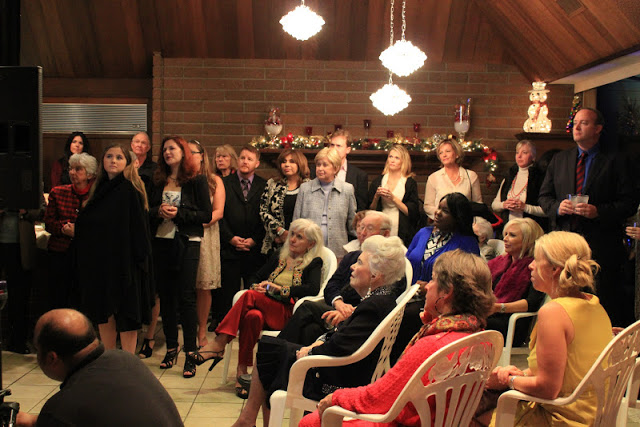