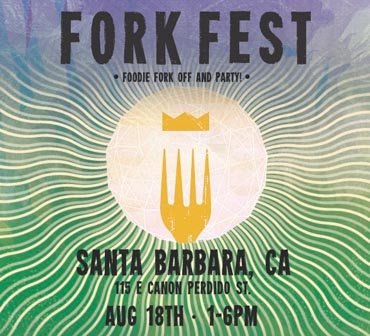 Tastings from restaurants, brewers, wineries and others blend together to benefit an organization dedicated to raising awareness and providing services

Fork Fest is one of Santa Barbara’s only foodie fork off and parking lot parties. This year, the annual event was held Saturday at a parking lot nestled next to El Presidio de Santa Barbara State Historic Park on Canon Perdido Street in downtown Santa Barbara.

Proceeds will benefit Autism Care Today, a national nonprofit organization founded in 2005 whose mission is to raise awareness and provide treatment services and support to families to help their children with autism be able to achieve their full potential.

Organizers noted that one in 59 children in America have an autism spectrum disorder. Autism is more common than juvenile diabetes and pediatric cancer combined, and is the fastest-growing developmental disorder.

At Fork Fest, a blend of tastings from several restaurants, caterers, craft brewers and wineries were savored by hundreds of guests, who also grooved to tunes from Persian House Cat and DJ Magneto.

The Presidio neighborhood, where Fork Fest was held, is in the heart of Santa Barbara and is centered on the historical site of the last of the Spanish fortresses, or presidios, to be built in California. Encompassing what also once was the city’s Chinatown and Japantown, the neighborhood is home to a variety of locally owned shops, wine tasting rooms, eateries, bars and coffee houses as well as cultural treasures, such as the Presidio and the Lobero Theatre.

Margerum joined with local newscaster John Palminteri to serve as celebrity judge for the tastings offered at the event. Guests also were asked to vote for their favorite purveyor, which added more excitement to the Fork Fest party.

Nearby, tucked inside the Pico Adobe House was the transformed Sazerac Midsummer Mardi Gras party, which served up an array of cocktails from premium brands, including Southern Comfort. The signature cocktails included the Wheatley Lucky Catch with Wheatley, simple syrup, lime juice and ginger ale; the Sazerac Cocktail with Herbsaint rinse, sugar cube, Peychaud’s bitters and Sazerac Rye; the Corazon Paloma with Corazon tequila mixed with Squirt and served with Tajin salt rim; the BT Old Fashioned with BT, Peychaud’s Bitters, sugar and lemon or orange twist; the Bourbon Cream Float with BT Cream served with root beer; and the Southern Comfort Collins with Southern Comfort 80 pf, lime juice and lemon lime soda.

“We love coming out to help children and the community at events like Fork Fest,” Destiny Hoerberg of M. Special Brewing told Noozhawk. “We hope everyone comes out to our Goleta brewery on Sept. 8 to celebrate our third anniversary.”

Another anniversary being shared was by Trinidad Garcia, designer of The Whiskey Hotel Trinidad clothing line. The company brought its shiny vintage trailer, which served as a showroom and shop for its unique collection of menswear. Garcia, a former Marine, was celebrating the 100th anniversary of his family of three generations coming to the United States.

Whiskey Hotel partner Samuel Quintana told Noozhawk: “Trinidad was a machine gunner in the Marines. We say that he went from operating a machine gun to a sewing machine.”

A Fashion Institute of Design alumni, Garcia and some like-minded veterans started the menswear line that uses only American-made fabrics that are sewn into men’s clothing in Los Angeles. The company has hired a couple of veterans from Santa Barbara. 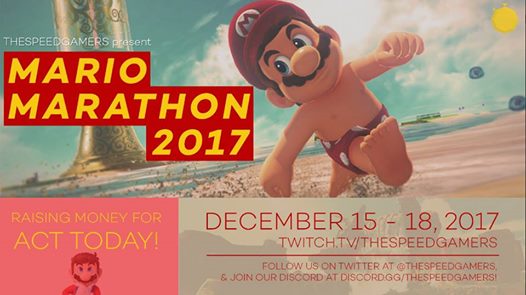 TSG.TV – Fort Worth, Texas It was an event like no other in December, 2017. The SpeedGamers team once again prevailed and raised valuable funds for ACT Today families during their Mario Marathon. Through all of the technical issues,… 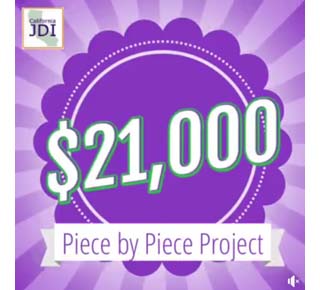