Helping Someone with Autism And Anxiety 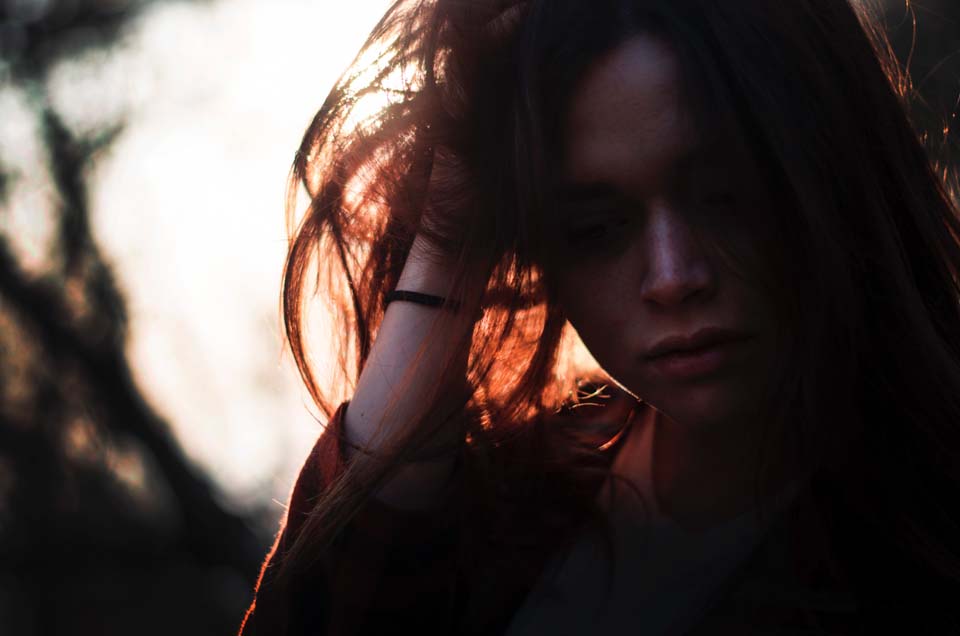 Up to 84% of people with autism also have anxiety, compared to 18% of the general population, but it’s often difficult to diagnose, particularly in those who struggle with communication. Research is starting to show that people with autism are more likely to have anxiety as a comorbidity, particularly in social situations. There are ways to help a person with autism cope with anxiety once the symptoms can be separated, which can greatly improve their quality of life.

The Difficulty with Diagnosing Anxiety In Autism

Many symptoms of anxiety can become camouflaged by the autism diagnoses. Symptoms of autism like aggression, stimming (repetitive, self-stimulating behaviors) and inappropriate social interactions can all be an indicator of anxiety but get mistaken for autism. Without diagnosing and understanding that the person with autism is also dealing with anxiety, particularly for those who have difficulty communicating, it becomes a lot more difficult to treat. In many cases the anxiety goes completely untreated, often leading to it progressing and becoming more difficult to deal with.

A lot of anxiety for people with autism is around social situations and the fear of being misunderstood as they’re aware that they communicate differently to neurotypical people. The anxiety caused by a bad social experience would usually cause a person to avoid or fear that situation again, but people with autism often find that their anxiety manifests and they start to worry about everything. There are ways to reduce these feelings. One study found that in the presence of animals, children with autism functioned better socially. People with autism can be taught how to behave in social situations and guided through them. Anxieties that have formed due to previous bad experiences can then be confronted to reduce the anxiety in the future. The best way to do this for someone on the spectrum is to break the situations into smaller ones and have a caregiver or therapist with them to help manage and process the situation effectively to reduce worries.

CBT has been found to be one of the most effective ways of treating anxiety in children with autism. However, there’s a critical difference between using CBT for children with autism compared to neurotypical people. Those with autism respond better when CBT is used for a longer period of time than usual, along with more follow-up appointments. Children with autism who improved only a little with CBT were often found to be doing much better a year or two later, whereas some of those who initially responded well had relapsed, which doesn’t fit the usual pattern of CBT. Studies have found that people with autism have difficulty applying CBT techniques to other parts of their lives, which can impact its effectiveness. Parents and caregivers should be involved in treatments so that they can help apply lessons to all situations.

Dealing with anxiety in someone with autism is important as it can help to separate the two conditions and improve both. Talking therapies are the most effective way to treat the anxiety, but they often need to be modified to suit the autistic characteristics that make standard CBT less effective. There is currently no medication approved for treating anxiety in autism as anxiety medications can increase irritability, but they can be introduced gradually alongside behavioral therapies for best results.