Helping Your Child on the Spectrum Sleep Better 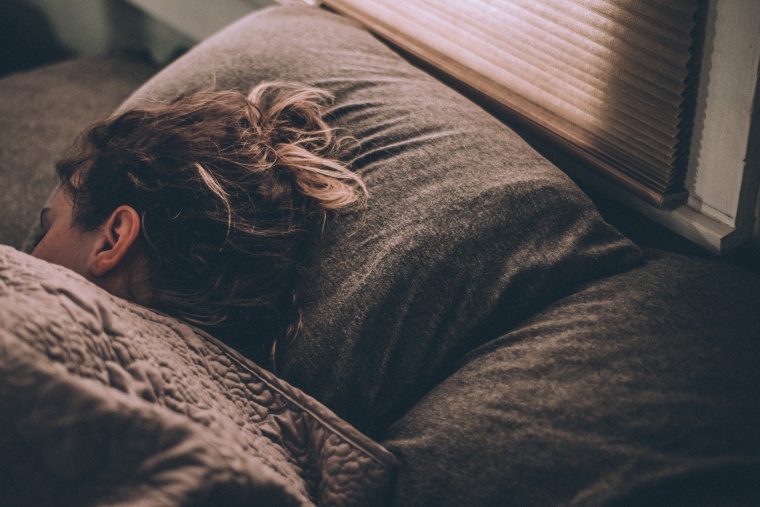 Sleeping disorders are never a walk in the park and can leave one feeling exhausted, irritable and helpless. This is even truer with regards to children with ASD who are increasingly more susceptible to the consequences of sleep deprivation.  According to a Sleep Medicine Review published by Elsevier, between 40% and 80% of children on the spectrum experience sleep disorders. As sleep is pivotal to the well-being of a child, it is important as a parent to understand how sleep deprivation can affect a child as well as what types of sleep disorders are most commonplace.

How does sleep deprivation affect a child with ASD?

The National Sleep Foundation recommends that preschool children sleep between 11 and 13 hours a night while those who fall into the 8 to 10 bracket and teenagers require 10 and 8 hours respectively. Some of the most prevalent side effects of sleep deprivation amongst children on the spectrum include irritability, daytime lethargy and an exacerbation of certain behavioral issues including aggressiveness, hyperactivity and mood changes.  All these side effects can result in your child battling at school and failing to meet important milestones.

What sleep disorders are commonplace among children with ASD?

Sleep is of vital importance to children in terms of their performance at school and overall productivity, which is why researchers have been attempting for some time to pinpoint why the incidence of sleep disorders are significantly higher among individuals on the autism spectrum. A study published in the Archives of Disease Control reported that children between the ages of 3 and 11 with ASD slept between 17 and 43 minutes less, on average than their peers due to frequent waking. Apart from spending less time asleep, children on the spectrum have also been found to spend less time in the REM sleep cycle which may have a direct impact on a number of the learning difficulties associated with ASD.

Another very common sleeping problem is that of falling asleep to start with.  Our bodies all adhere to a circadian rhythm that is vital to falling asleep and waking within a regular timeframe. These circadian rhythms are controlled by the brain’s hypothalamus which also controls the release of melatonin. Researchers have found that children with ASD generally possess higher levels of melatonin during the day and decreased levels at night which could explain why some children battle to fall asleep.

How to help your child sleep more

There are a number of things you as a parent can do to help your child with ASD sleep better. First and foremost you need to refrain from giving your child any stimulants, including caffeine and sugar, that can prevent your child from falling asleep. It is also recommended that you initiate and stick to a routine that will help your child calm down before bedtime. Such a routine can include having a bath, reading a story or even giving your child a gentle massage. Remember to limit exposure to sensory distractions during the night and make an effort to regulate the temperature within the bedroom.

Dealing with a sleep-deprived child is by no means easy. Luckily by understanding it better and taking the steps to alleviate the problem you can help your child not only get a better night’s sleep but becoming an overall happier and healthier little individual as well.

Photo by Gregory Pappas on Unsplash