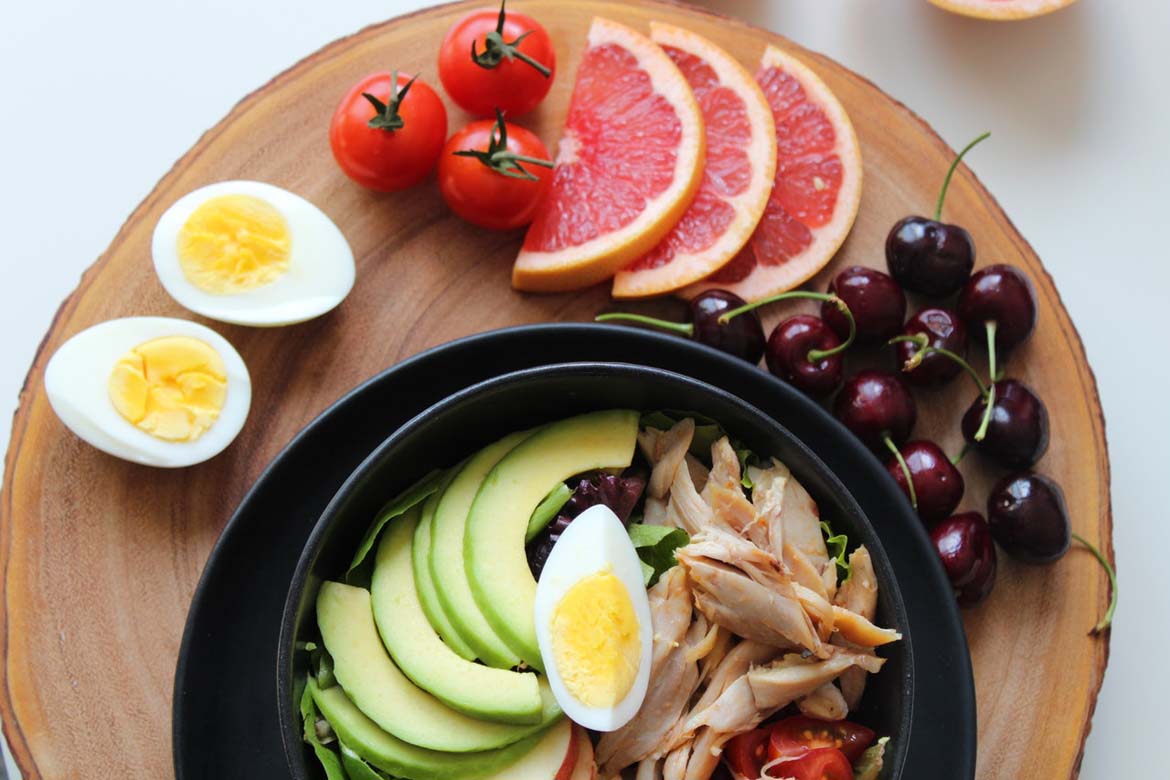 In the US, at least 30 million people have an eating disorder, with up to 50% of them also experiencing a mood disorder such as anxiety or OCD. These are traits that occur in many individuals with Autism Spectrum Disorder, and their repetitive or restricted behaviors and interests, often combined with sensory sensitivities, can lead to eating and feeding disorders being common. The initial diagnosis of autism can often be a relief as it explains unusual behaviors and triggers the start of treatment offering support and a positive way forward. In the same way, a greater understanding of specific problems with feeding, eating and body image within ASD can lead to therapies and treatments that can minimize negative behaviors and help develop a healthier relationship with food and eating.

Dealing with Feeding Disorders
Feeding disorders are very common among people with autism. The sensory experiences such as smells, taste and texture associated with eating may be uncomfortable for them and this can lead to the consumption of a limited variety of foods causing low energy, weight loss and even malnutrition. Avoidant Restrictive Food Intake Disorder (ARFID) was first recognised as a separate mental disorder in 2013 by the American Psychiatric Association and this is encouraging in the development of strategies and therapies to deal with the disorder. In the meantime, adding food supplements that are safe and free from harmful ingredients can help to fill any nutrition gaps in the diet, so ensuring the best physical health possible in the circumstances.

Managing Eating Disorders
Anorexia and ASD also form a common comorbidity. Unlike people with a feeding disorder, anorexics will typically reduce calorie intake through a desire to control their weight even when already underweight. Research shows that anorexia and ASD share common underlying neuropsychological and social problems. Treatment of anorexia can be even more challenging when combined with ASD but using therapies specifically adapted for each individual rather than a standardized approach can be more effective in controlling the disorder.

Minimizing Body Dysmorphia
It is not uncommon for people with eating disorders to also experience body dysmorphia. As this is linked with anxiety as much as eating, this can be also be a separate symptom of ASD. It might involve thinking the body is fatter than it actually is or focusing obsessively on a specific flaw, often invisible to others. Treatments include Cognitive Behavioural Therapy which has been adapted to be used successfully with ASD patients. However the need for strong linguistic ability and abstract thinking within the therapy can make it challenging for some on the spectrum. As an alternative, certain types of antidepressants (SSRIs) can be effective in managing anxiety. Research has shown that increased amygdala activation is present in both ASD and body dysmorphia and there is some evidence to suggest that the hormone oxytocin can alleviate the severity of repetitive behavior and so improve body image.

A diagnosis of ASD can incorporate many different behaviors and sensitivities. Identifying and understanding the causes of eating disorders and body dysmorphia can lead to improved control over behaviors so enabling the maintenance of a well-balanced diet and a healthy weight.