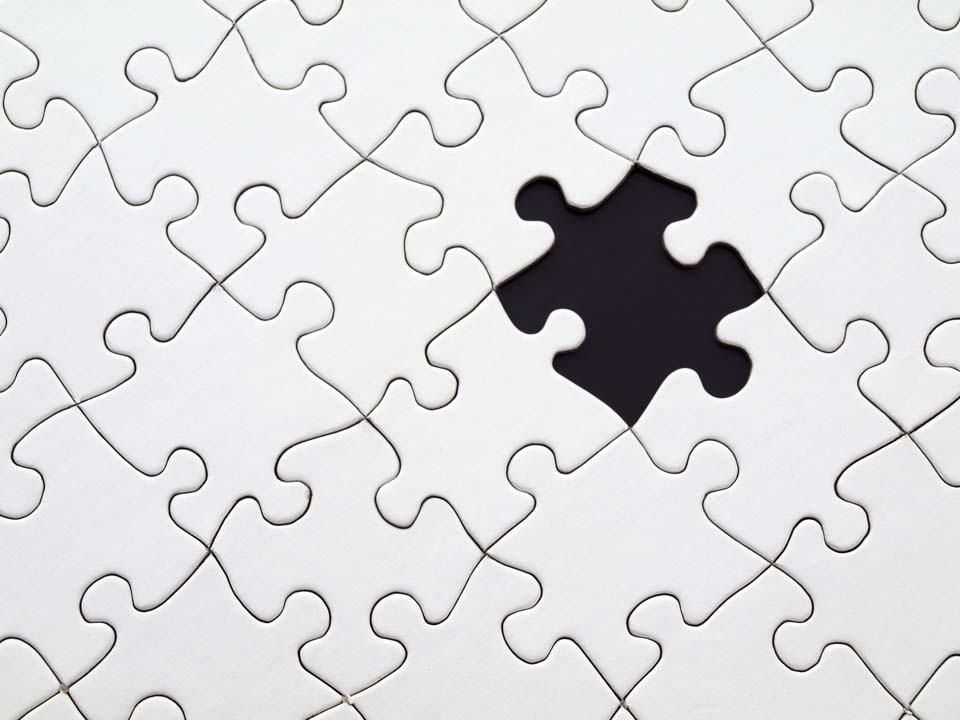 Autism First Introduced
Between 1908 and 1912, the term “autism” was first introduced. It was used to describe a group of schizophrenic patients who were withdrawn and/or self-absorbed. The word was defined as an “escape from reality” by the psychiatrist, Eugen Bleuler. Now it has developed into this meaning: a developmental disorder that affects the ability to form regular social relationships and the ability to communicate with others, and a repetitive behavior pattern or ones with emotional and/or social problems.

The Early Knowledge
In 1943, a psychiatrist and physician named Leo Kanner published a paper identifying the first autistic child. A new category was formed due to the child’s habits called “Early Infantile Autism” or the “Kanner’s Syndrome.” This is a neurodevelopmental disorder that affects social interaction and verbal/nonverbal interaction. At nearly the same time, a pediatrician, medical theorist and medical professor named Hans Asperger developed similar theories. The difference between Kanner’s Syndrome and Asperger’s Syndrome is that Asperger’s patients had developed speech while Kanner’s patients did not. The term “Asperger’s Syndrome” is for people diagnosed with autism who have speech.

Both researchers advanced their claims and discovered children with different types of Autism Spectrum Disorder (ASD). There are three different types that are all called autism spectrum disorders. This includes Asperger’s syndrome, Pervasive Development Disorder and autistic disorder. All are classified as autism and differentiate based on the severity and symptoms.

The Early Theories and Current Advancements
Early on, most of the theories were psychogenic, meaning that autism was a physiological origin, not a physical one. Research concluded it could be the parents’ upbringing of the child and their care and attitude toward them. As a result, some children were removed from their families to discover if the change in people and the environment would change their result and symptoms. This was called the refrigerator mother theory. As a whole, this method was proved inconclusive and unsuccessful. The goal of moving the children away from their families proved not to be the problem.

After it was realized that it was not the child’s home that caused their condition, neurological differences and organic theories as technology advanced were considered. Theorists identified four possible neurological explanations such as the synaptic pruning in the brain, leaving the brain cluttered. Additionally, another organic theory introduced was perceptual inconstancy. Connections to when the mother was pregnant were taken into consideration and anything that could have an effect on the child.

Genetic theories were also introduced even though not a singular gene has been connected, but it may have an impact. Theories like gene clusters interfering with brain development and an irregular genetic code could have been inherited and led to autism.

Overall, the reason for autism can be a mixture of the psychogenic, genetic, and neurological theories. Many theorists, physiatrists, doctors and scientists will continue to research as they have for the last century in hopes of finding a more concrete explanation. While research is advancing due to the changes and growth of technology and knowledge, we know for sure that neurological development is different in these children than those without autism as brain development is a factor.

Early Treatment
Focus on treatment was researched in tandem with cause of the disorder. The first treatment tried was electroconvulsive therapy (ECT). Over the years, people furthered their research on ECT and their results. A study was undertaken to examine the effects of pediatric ECT treating the symptoms of autism.

In the 1920s, dietary restrictions were made to the knowledge of food intolerances. Later in the 1950s, parentectomy was a common treatment. Shock therapy, treatments, medication and therapy were all later experimented with. There is much controversy about treatment from psychiatrists, parents and doctors because treatment has not been identified to ensure the symptoms for autism will be eliminated or improved.

Today, most patients see therapists for help in speech, occupational and behavioral therapies. In addition, medical trials are being conducted to study what is the most effective treatment. Results have varied within different adolescents based on the type of ASD and symptoms present.

Advancements
For over a century, autism has been researched in an effort to identify the sole cause and best treatment options. To date, much is still unknown; however, there is more to learn and be discovered. There is hope for patients, new technologies and advancements, new medications, as well as new theories allowing us to get closer to the why and how this disorder is developed. This is a global project and 110 years later, science has gathered enough knowledge to identify different levels of the disorder, medical treatment options and therapies to make new improvements every day. I am hopeful the increase of knowledge and technology at our fingertips will continue to rapidly provide us with the answers we need to help the community affected, understand the cause and improve the outcome within the near future.