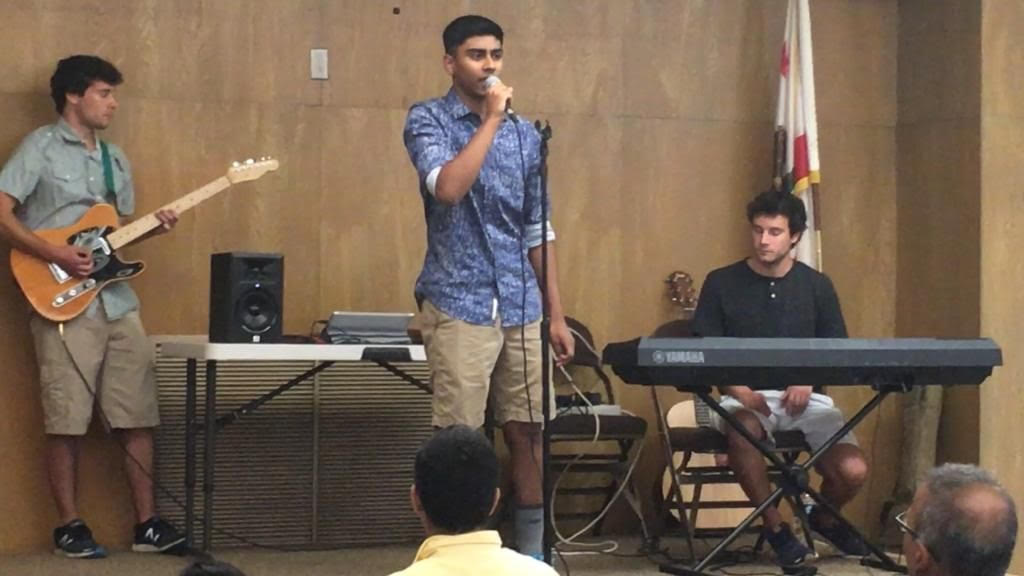 On August 4, 2018, high schooler Madhav Rajesh held a talent show to help raise money for Autism Care Today. Madhav did not always know a lot about autism and the spectrum, but through a program he learned about at school called the Center for Autism and Related Disorders, or more commonly known as CARD, he learned more.

As his interest in helping those with autism grew, he reached out to Autism Care Today and worked to set up a fundraiser. Although Madhav had no experience in planning events, he was able to learn valuable lessons from Paul Rycus, Programs and Operations Manager for Autism Care Today, and the adults in his life. In order to get the funding for this event, he asked local stores for food donations and used money he had been saving up. To advertise the show, he made flyers and put them around, sent video messages to other organizations and posted on his personal social media. These advertisements were directed to donors and potential performers in the show. Donors could attend the show and donate at the door or online through a link. Performers could sign up on a detailed list Madhav sent out on social media. To attend the show, audience members could buy tickets online.

While deciding what the fundraiser would be, he thought about the importance of music and how it allows people to express themselves no matter who they are. “I have been involved with playing the piano and music since I was eight. I feel like music is a great way to communicate and express your emotions,” explains Madhav. He was hoping that a talent show would allow everyone to showcase what they are best at and create an environment that was inclusive for all. He used his background knowledge of music and performing arts to set up the sound for the show.

Finally on August 4, after months of work, the show came to life. It lasted about two hours and took place in Sacramento, California with an audience of around 75 people. Family members and friends came to support their children who were performing. Singers, dancers and bands performed; twelve children on the spectrum displayed their talents. “There were many great performances as everyone did an amazing job!” says Madhav.

At the end of the event, Madhav donated all of the profits to Autism Care Today. He has already started planning his next fundraiser and is hoping for it to take place sometime in April of 2019 during Autism Awareness Month. Madhav wishes to watch his events change and grow as the years progress: “We managed to get just over $700, and I hope that number gets bigger next year as I hope to make this an annual event.”