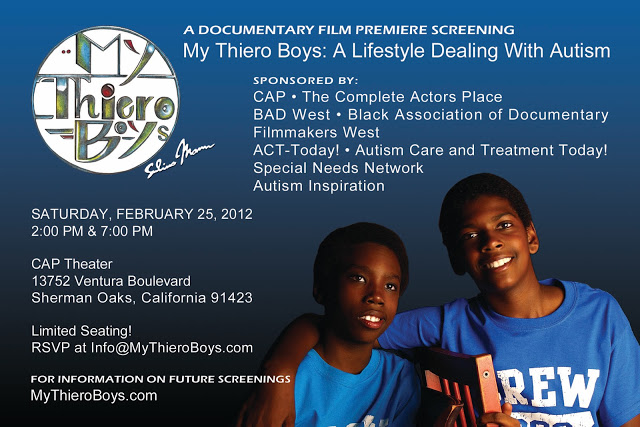 ACT Today! (Autism Care and Treatment Today!), a national organization whose mission is to provide access to care and treatment for children with autism, will host the premiere screening of “My Thiero Boys: A Lifestyle Dealing With Autism” documentary on Saturday, February 25th 2012 at 2pm at the CAP Theater, located at 13752 Ventura Blvd., Sherman Oaks, California. The documentary is written and directed by Vana Thiero, a single mother with two sons combating autism. It is hosted by ACT Today! Executive Director Nancy Alspaugh-Jackson, with moderator Shannon Penrod of “Let’s Talk Autism with Shannon & Nancy.”

ACT Today! Executive Director Nancy Alspaugh-Jackson, who is featured in the series, encourages the public to attend the free screening, and offered this praise, “Vana Thiero brings to the screen a frank and honest portrayal of her life mothering 2 sons on the autism spectrum. The monumental obstacles she faces are similar to those faced by all families who struggle finding care and treatment for their children with autism. ACT Today! applauds her for sharing her story with the public, and shedding light on the personal side of the autism epidemic.”

“My Thiero Boys: A Lifestyle Dealing With Autism” is the first of a five part series created to help viewers understand the autism culture, the families’ struggles, as well as the educators, advocates, medical professionals and therapists who work to create a quality of life for people who encompass a vast spectrum of developmental delays.

According to the Centers for Disease Control and Prevention, 1 in 110 children in America is diagnosed with an autism spectrum disorder (ASD), making ASD more prevalent than juvenile diabetes, pediatric cancer and childhood AIDS combined. It is estimated that autism affects 1 in 88 military children. These disorders are characterized, in varying degrees, by difficulties in social interaction, verbal and nonverbal communication and repetitive behaviors. They include autistic disorder, Rett Syndrome, childhood disintegrative disorder, pervasive developmental disorder-not otherwise specified (PDD-NOS) and Asperger’s Syndrome. ASD can be associated with intellectual disability, difficulties in motor coordination and attention and physical health issues such as sleep and gastrointestinal disturbances. 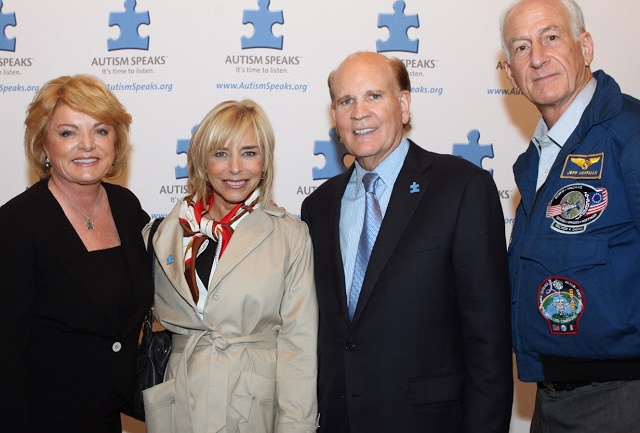 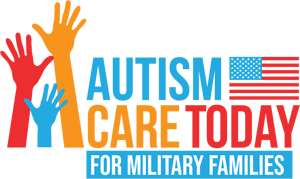 Hello everyone! My name is Julie Winkle. I am the current Mrs. Santa Clarita United States and the 44 year old married mother of son Noah Augustine Winkle; age 11 and diagnosed 8 years ago with moderate/severe autism and…